Roses are red!
And this dress is… 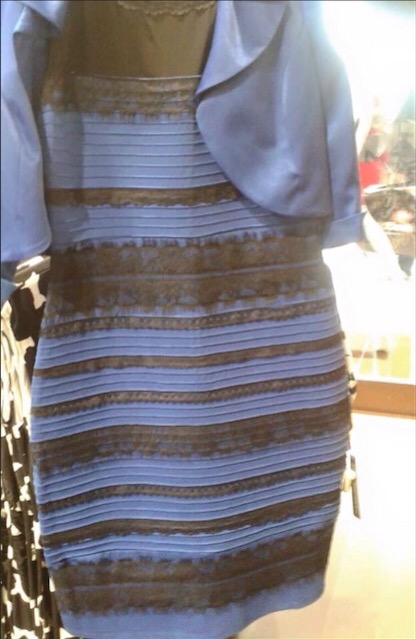 Sleep Widget is a simple app that helps you track your sleep habit using HealthKit.

All you have to do is enable the widget function of the app in the today view (that’s when you swipe down on the home screen). When you go to bed, press the “Start” button.

When you  wake up, press the “Stop” button. 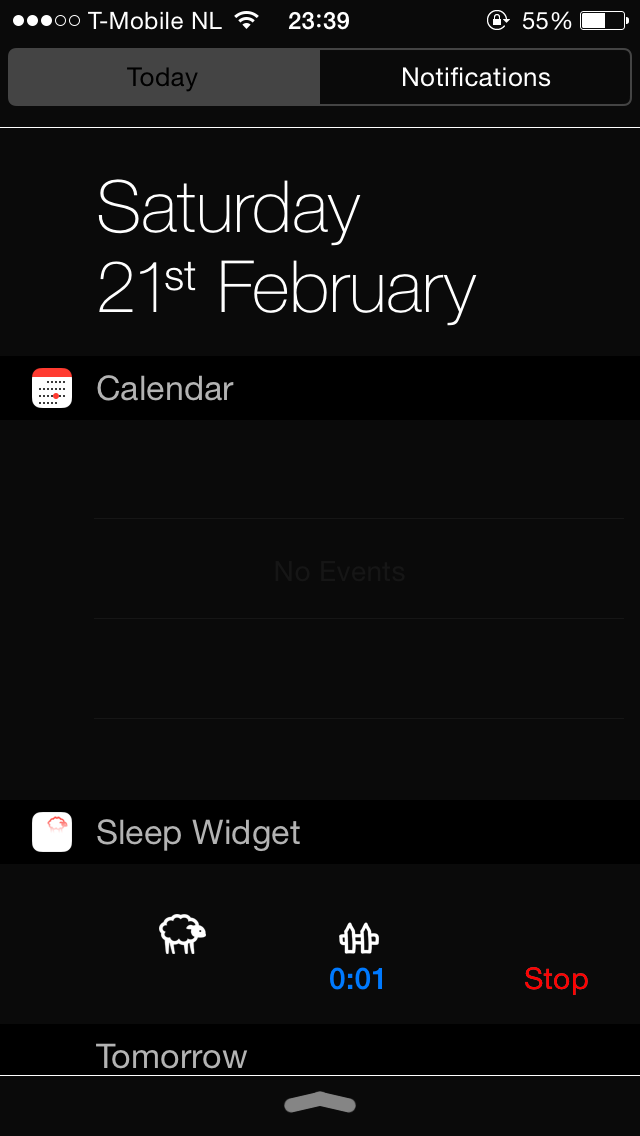 And for the last part, adjust the fall in sleep time & press save to HealthKit.

So did something bad happen today? Ehm nope still the same. Nothing special. Was I extra special in everything that I did? I don’t think so.

I do wonder why it’s considered a bad day for most when you mention Friday the 13th or the number 13. Maybe I should look into it. Unlucky numbers.

My lucky number is 14. Why? Ehm I guess I was born on the 14th. Or that I have some good association with the number 14. It’s all about the memories that I linked to this number. And it would or could be another number I was born on a different day. Number 4 is also a good number for me. Anyways tomorrow it’s the 14th. The 14th of February….which means Valentine’s day. The day of bloody hearts. You know Saint Valentine and bloody sacrifices.

Back to number 13 then or Friday, the end of the week… what to do? What to do indeed. For me it’s not really weekend. Or more to the point I don’t really have a real work week. So everyday is a weekend or workday for me, when you work at home. To be honest I’ve been kinda lazy these couple of days. I didn’t do any coding at all. What I did do was read some books about Swift. Which can be considered studying, right? Maybe not. It was like read something and play Hearthstone. Read some more and do something else. Read it again and got distracted by another thing. Key word “Distraction”.

Not much more to say to be honest. I’m still waiting for a review response from Apple. I made a small widget app and submitted it at the beginning of January. It got rejected because I didn’t include a privacy policy link. So included it in website. And now a couple of weeks later the app is still in review. Sigh. And that’s partly why I’m not really in the coding mood. Because part of me want to know the result, before I can move on to something else. It’s like I’m stuck in a “for loop” and the only way to get out of it is a “break” statement from Apple.

Hmm looking at the above. I think I need to “switch” things up, instead of waiting for…

So I’m subscribed to a lot of RSS feeds. When Google stopped their support to it… that was a sad day. But when Feedly picked that up… it was a good day. Currently using the Newsify app in my iPhone to read through all my RSS feeds.

When I analyse my habit using Newsify. Most of the time I just skim through an article to see if it’s interesting or not. When it seems so I read it, but when its a long one. I just use the quick share option and sent it to Pocket (formerly Read It Later). I’ve been doing this for years now. Also have the Pocket app of course. And when I have more time I use that to read those articles of interest. Nothing wrong with this habit. Or this way of gathering news and information. Seems faster then manually visiting all those websites one by one.

So when I got the new MacBook, one of the first app I installed was Pocket for OSX. Smooth download and install. But what shocked me was when I launched the app…so many unread articles…(in the thousands…) At that point I realised I was being a digital article hoarder! I’ve really gathered a lot of articles in these years that I wanted to read and never had the time to really read them.

So the last couple of days… no weeks… I’ve read a lot. Article after article. It feels good. To finally do the things I wanted to do. But at some point I also realise that most of the old articles where out of date and at no more interest. But still read them, so wasting time and energy right? Anyways there where also some articles, where I had real doubt on why I like them in the first place? Because when I read them… I really didn’t like them at all and putting them in the trash can was the right thing to do.

I ask myself now is: why did I chose to Pocket those articles at the first place? Was it my skimming habit of reading the headline and the first few sentences? Or is it something else? That’s the me at that thought it was interesting. And the me now…doesn’t see it at interesting at all. So did I changed that much? I guess so. Perspective changes in time. With habits, preferences and way of thinking all being malleable and not a solid unworkable metal thing.

So looking to my future self and asking what will happen or will I be doing next year? Or the year after it? Hello nice to meet you future me. This is the current me. What advice would you give me? Not that I would take it, because the me I know is kinda stubborn. Hmm topic went to a weird place. But to be honest would you take advice from your future self? Don’t do thing “A” because it will lead to thing “B”. But what about thing “C” the experience that you get from that decision? The thing called life, feelings and memories. So in this line of thinking, would you go back in time to change certain decisions that you made when you were younger? What impact would it have on the current you? I don’t know to be honest. I have some regrets on certain things. But then again those regrets led to some other things and decisions which where good. As it turns out. Anyways my advice to the current and future me: don’t skim through to much articles and auto Pocket them. Try to read them now, when they are current and relevant. I saves time and energy in the long way…

So what now? The current me is going to read some more “pocketed” articles. My aim is to finish them all. One way or another.