Is free to play really free to play? That’s a good question. Some are and some are certainly not. When I open the AppStore app on my iPhone I always look at the “Top Charts” and browse through the top “Paid”, “Free” and “Grossing” chart. It’s interesting and it also gives you a picture of what’s in and what’s out.

And some people may know that the top grossing app is marketed as a free to play app (actually the top three). How can a free app make so much money? The key word: In-App purchases. Depending on the game you can literally buy anything from gold as game currency, booster weapons & armour, continues or extra power ups.

The question is why would anyone buy those items? Or more to the point: exchange real money for digital bites & bytes. That’s what they are. Nothing more and nothing less. Just some line of code that gives your game character extra power and options. I read somewhere once that most free to play games makes their money from just 3% of their player base. Those are the hardcore game addicts (who also have the money to pay for it, or kids with access to their parents credit cards).

So how do they get addicted to those games? The first step: get them to download it. Advertisement, marketing, mouth to mouth, paid reviews etc.

The second step: give them an accomplished feeling when ever they achieve an objective in the game. Item and gold rewards. This gives them the ability to complete the game objectives faster and better. Plus when they get a faster time, give them start & medals. Who doesn’t like to feel like a winner?

The third step: introduce an online competition. This can be a leaderboard system showing high game scores. Or a battle arena where they can fight other people with their game character to see who is the stronger one. There can only be one at the top, right? Even when it’s a fictional one.

The fourth step: is give daily bonus rewards. This motivates them to play the game each day.

During step 2 and 3, give them hints and pushes for some premium options in the game that they can only get now with in-app purchases and…. gotcha (the 3%).

But I do wonder if those 3% will ever stop and think why they play the game in the first place? That’s play the game as a form of enjoyment. Something to pass the time with. You know the limited 24 hours a day. 7 days a week. 52 weeks a year. The years you have to live. I guess those 3% lost track of this and only see the game objective to be on the top, get a better score or a faster time.

Anyways this is what I ask myself whenever I feel that I’ve been playing a certain game to much. You know: I like everyone else have an expiration date, that’s… when you die. Wouldn’t you rather spend your time doing something else that’s more fulfilling and accomplished then… playing a video game. Which you can delete in seconds with a tap of your finger. And then what do you have…? 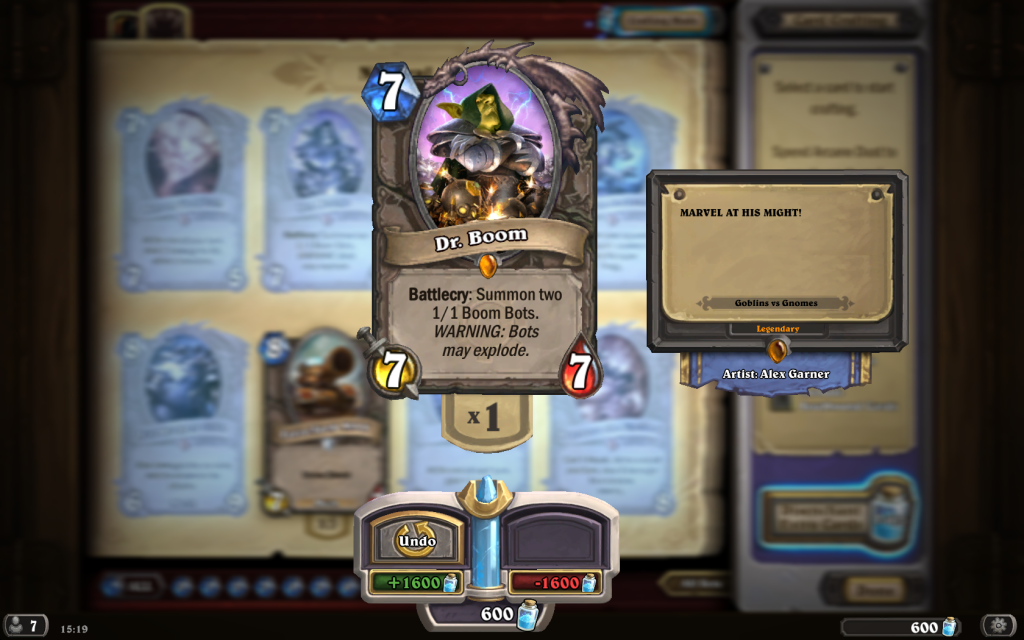 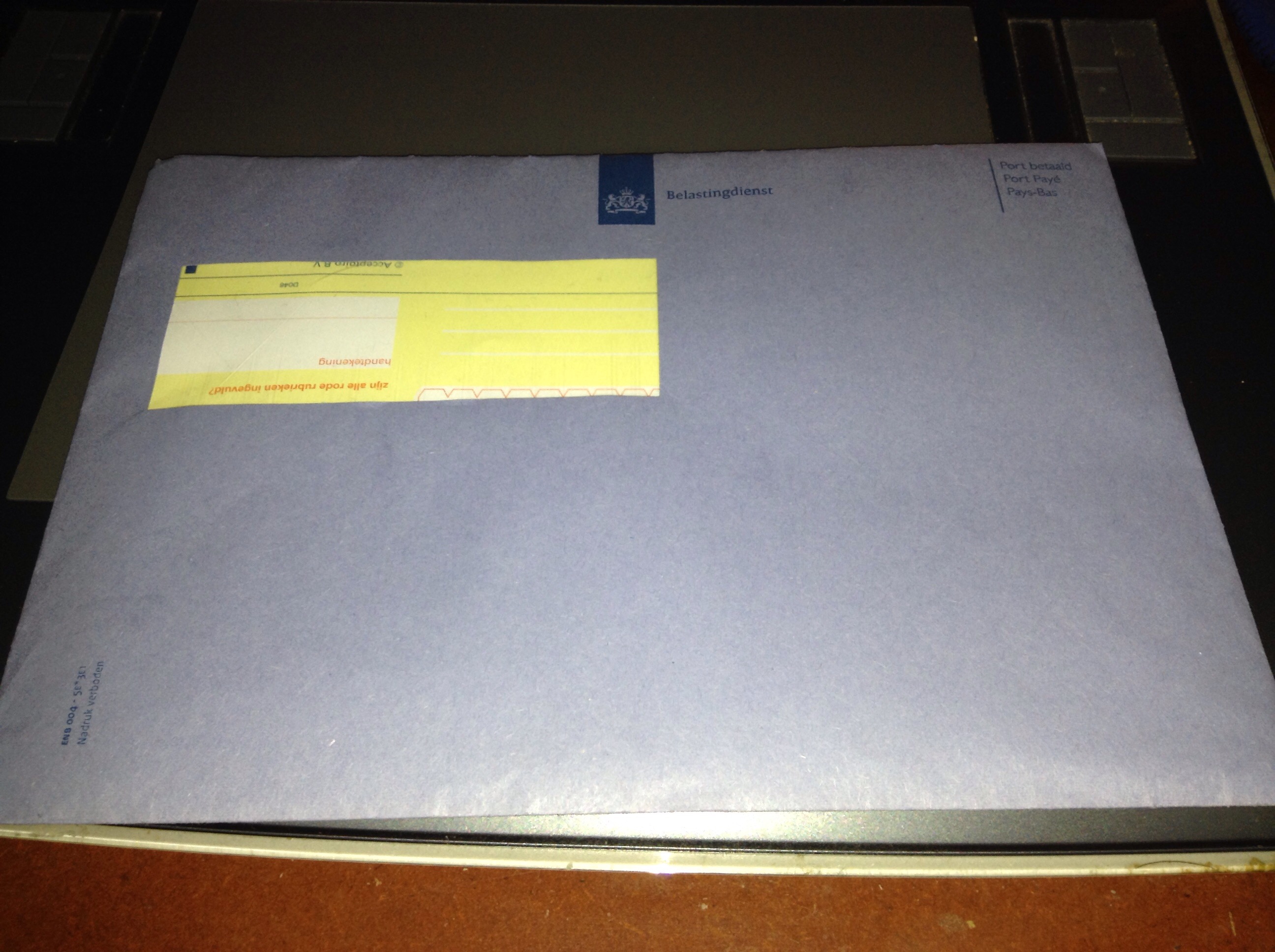 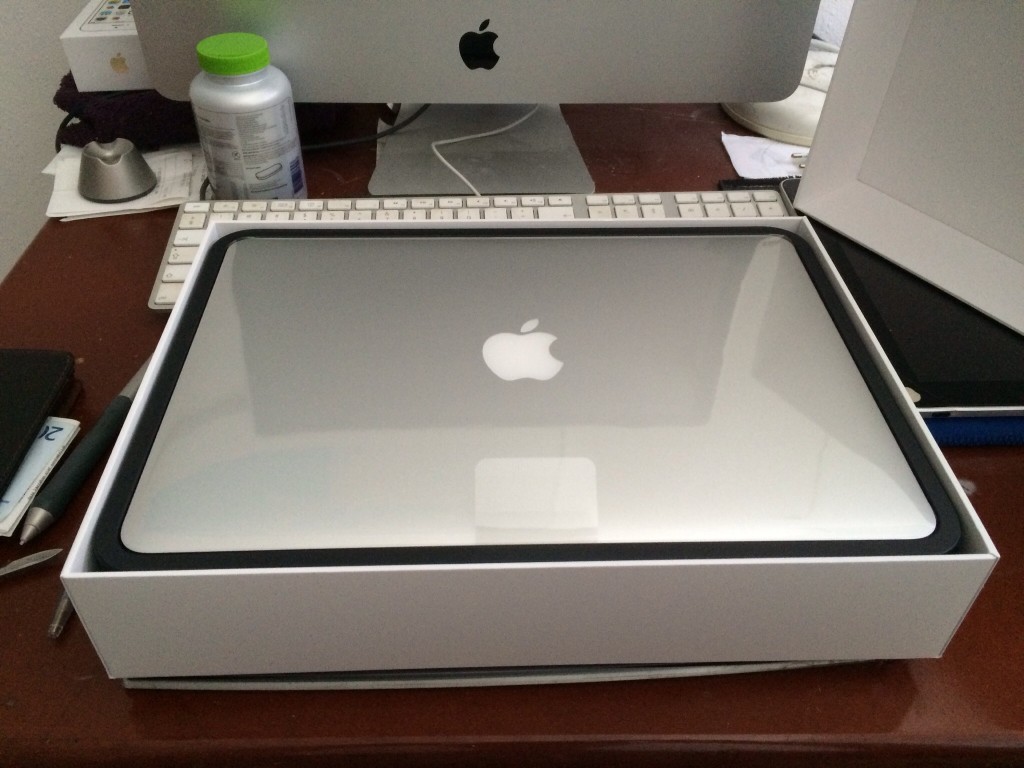 So I bought something new today. What could it be…

A new MacBook Pro 13 Retina. I still ask myself the question: Why? Do you need it? It’s a big purchase and to be honest money is tight. But then my iMac (current main working station is running slower by the day) is having trouble running X-code. And with the new iPhone 6 plus screen size….certainly not an optimum viewing experience when I try to code something using story board. So that my cognitive resonance talking and convincing me to buy a new MacBook Pro.

Any how my first impression is wow…. love the Retina display. Old iMac is 21 inch from 2000. So certainly a big improvement. Currently typing this blog on the MacBook and the keyboard is also nice. Backlight on the keyboard…is again… impressed. I wonder where the light sensor is. Will it be on all the time or is there a time out thing? Have to look into that.

So next to this also an update and a new years resolution: that’s to write more in this blog. But the question is how often? Every day seems a bit to much to be honest. And knowing me….not achievable. And also don’t want to spam the blog post with content about who knows what. In the end I decided to do a weekly post. This is doable. One post a week. 4 post a month. 52 post a year. The next thing…is set a day? No that’s setting a deadline and more pressure (or something like it). A random day in the week then.

What now? What to write now? I’ve worked and a small sleep widget app using the HealthKit. Submitted it last week. So I should hear something from Apple this week. Wether it’s approved or not. I had to do a privacy thing and I don’t know if I did it right or not. The main thing about the app was recording the sleep time and writing it into Healthkit. The app itself doesn’t store any data. So a simple privacy policy in one sentence. I wonder if it would be accepted.

The new HealthKit api is kinda amazing. Certainly lots of new and interesting things that you can do with it. One idea is that I would integrate Vitamin 101 with it. So somewhere in the future I’ll be adding a small data entry tool that enable the user to add all the vitamins and mineral info of their food item consumption to it. With the last Vitamin 101 I kinda reworked the whole food data base under the hood. So it should be doable.

That’s all I guess for now. Writing my thoughts down. It’s kinda weird. I do have a dairy app (Day One). But that’s more personal stuff and more free flowing thoughts. Writing a blog is different.