My spidey sense is tingling

Yes this is the constant feeling I got when playing Spiderman Total Mayhem. This is really a cool game. I don’t know where to start…maybe for the fact you can be spiderman when ever you want on the iPhone. Or the fact that you can fight real cool boss battles (still trying to beat my best time).  Or collecting the comic artwork spread all over the game. Then there is the feature to play spiderman in the black suit. Which is more powerful and cooler.

As a kid growing up with the spiderman comics and dreaming that one day I’ll just be like Peter Parker and get bitten by a radioactive spider and get those powers. Web swinging through the city, swinging over tall buildings or climbing walls. It was cool… unfortunately it was a fantasy. But now a dream come true.

Anyway the game itself is quit linear. There is a starting point A and you have to get the end point B. That’s fixed you can’t deviate from that. But you can use the easy road to get there or  at some levels a harder road the get there (this is for those hard to collect comic artwork).

The first time playing the game I really got sucked into the story. The story itself is not that complicated, super villains breaking out of a high tech prison and spiderman to the rescue. But it does draw you right into the action. There is no moment of rest and after each level section a nice cut-scene full with spiderman and his remarks. What more do you want? Fighting the lower bad guys are fun as in spiderman automatically use combo’s if you tap the buttons in a certain order. Like three times the punch button or three times the web button. But you can also mix them up for more spidey action, discovered one where you tap the web button once followed by hitting the punch button a couple of times. Or air battles my highest is a 114 hit combo without touching the ground.

The other fun on interesting thing is the spider sense. You get a warning when spiderman is about to be attacked by someone and all you have to do is tap the spider sense button and spiderman will avoid the attack plus make a counter. This feature really makes me feel like spiderman when playing the game. So this is how the spidey sense works….so cool and so much more fun. I think this will make an interesting replay challenge to  beat the game with out being hit by anyone. Further more there or other challenges trying to get the gold spiderman statues for each level, collect the comic artworks, take spiderman action photo’s or beat the bosses as fast as possible.

An other nice thing to notice is when you finish the game and read through the credits…yes all Asians. As an Asian myself I was kinda out of words when I notice this. The idea that most of the game design and artwork is done by asian people is refreshing. Then there is that side note: spiderman is an american super hero…right?

There is one bad thing in this game though at some point in some levels the jumping and distance isn’t that clear. And having spiderman fall down in the abyss every time…is kinda frustrating. WTF I AM SPIDERMAN…..why can’t I jump…..that’s what I thought when falling for the fifth or even more when trying to reach a certain point in the game. Okey there is one more other thing: the goblin doesn’t look like the goblin.

But beside this… a real gem. I can’t wait for the iPad version. 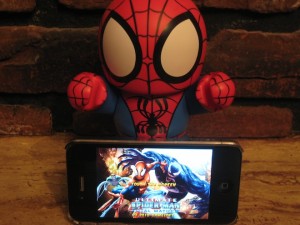 Wow…..just wow. That’s all I can say for now. The reason for this is: I’ve got an iPad. Yes I really do got one. It’s really is amazing. Like I just finished watching the movie “UP”. I haven’t seen it yet, but it was amazing. Using the word “amazing” again. Anyway I watched it in my room with all the lights turned off and with my headphones on…..and wow. With the big and bright screen……it was just like my first experience in the movie theater.

Okay the story was good and it really hit a sensitive point/part in me. Beginning with the meeting of your special someone. It was nice. Oh the good part was seeing them life their  lives in those few minutes. It really did something with me. Like me feeling how it must feel, the happiness… the togetherness… the hope…. Growing old together and then…. the sad part…. The passing away of “Ellie”.  I don’t know what I would have done in the shoes of him. But think it would be like living on with my life. Feeling sad. Thinking about her and just talk to her. Just to talk to her for the sake of keeping her memory alive. I think it was a brave thing to decide to pack all the thing up and go for the adventure. To go for fulfilling the promise of putting their house at that place. Forgot the name. Niagara Falls?  The nicest part and the part were I almost started to cry. Ehmm no not cry but did shed a tear was when he finally got the house there and he sitting in his chair and next to him the empty chair of “Ellie”. Like I almost could feel her presence there and when he looked through the book plus the music starting to play. That gentle sound…..those flashback of their life. Those were the adventures that she treasured most. And when he realized that….that was just an amazing touchy moment. For me …..so thinking about it now. I really liked the movie.

And I’m thankful for my iPad for giving me the opportunity to see the movie this way. I like the design and easiness, it’s just…wow. I really got the feeling that I was in the movie and experiencing the adventure. The ups and the downs. Like in a movie theater there is a big screen and all, but that still doesn’t give me feeling of: me and just the movie. Because your never alone in the theater. Always distractions. But this is a new and cool experience. Me alone, in bed, lights off, sitting comfortable, warm blanket and a movie with the iPad….amazing! 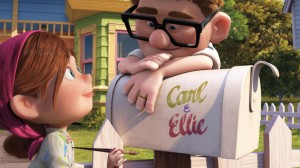 So I decided to install WordPress Multi Site….and something went wrong, terrible wrong :'(

I have to start over. Hmm….this just shows Hor-Lin, you can’t know everything. You screwed up, just accept it & move on.

Anyway starting with a new theme now. Which is quit easy with WordPress. You just have to figure out the settings and layout. Define the categories and use the correct links. Did that change some php files and also edited a logo from the base theme to match the site specifics. And nog it kinda looks nicer. 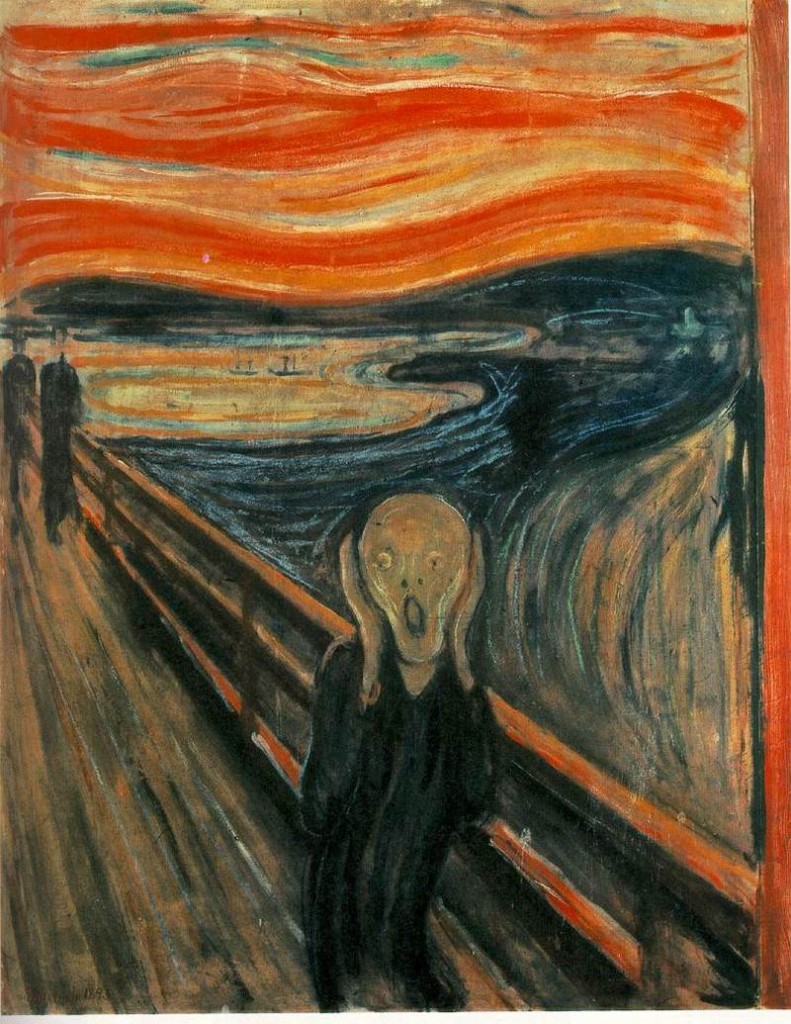