It was a sad day for me and for everyone who has a feeling towards Apple and the person who represent Apple to the core, Steve Jobs.

Where was I when I heard the news? Where were you? I was in bed, sleeping. And then I woke up due to a certain buzzing sound. Yes I hate mosquito’s. At 2AM or something in the morning. Certainly not pleasant. So turned on the light to do some hunting, but couldn’t find it. So after sometimes I just sat there on my bed. I was tired, but couldn’t sleep. Or somehow, something bothered me. It was like a small voice in the back of my mind telling me that something has happened.

What I did then was sigh deeply. I thought okay I’ll reed something before I try to go to sleep again. Opened the Reeder App on my iPad for some RSS feeds and there was something about Steve Jobs. A link to an old video about him. Then another feed with some other video’s of him. Then another one… hmm… this…  don’t know how to put my finger on it. Then the dreaded feed with the announcement. NO…… I couldn’t believe it. I can’t be true. It has to be some media buzz thing. But unfortunately… I was wrong. Apple putting an statement on there site. Tim Cook’s email statement. President Obama’s statement. And a lot more evidence pointing to the same conclusion. The coin dropped in my head. I was wide awake. I can’t sleep now. It was around 3 or 4 AM in the morning 6 October. Time difference between Europe on the States. So it really just happened. I’ll remember this as 6 October in the morning. A sad day… 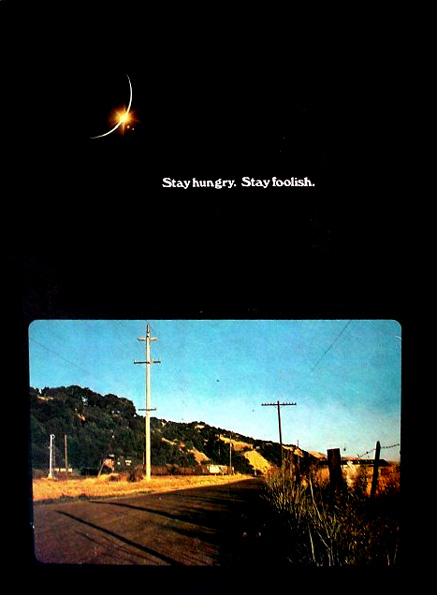